SteelSeries StratusXL- why you shouldn't buy it

Hello again. About a month ago I finally decided it’s time to buy StratusXL from SteelSeries. I have been interested in buying it for months. No problems with buying, free delivery, kinda normal considering price. (not for valve and their gamepad :/) Since I didn’t have any bluetooth dongles I had to wait another few days. In the meantime android testing. Input lag, “I guess it’s android or dongle fault. :/” Ohh boy how much I was wrong.

I bought Cambridge Silicon Radio dongle, as The Internet recommended. ( 0a12:0001 ) Size doesn’t matter or so I’ve heard. 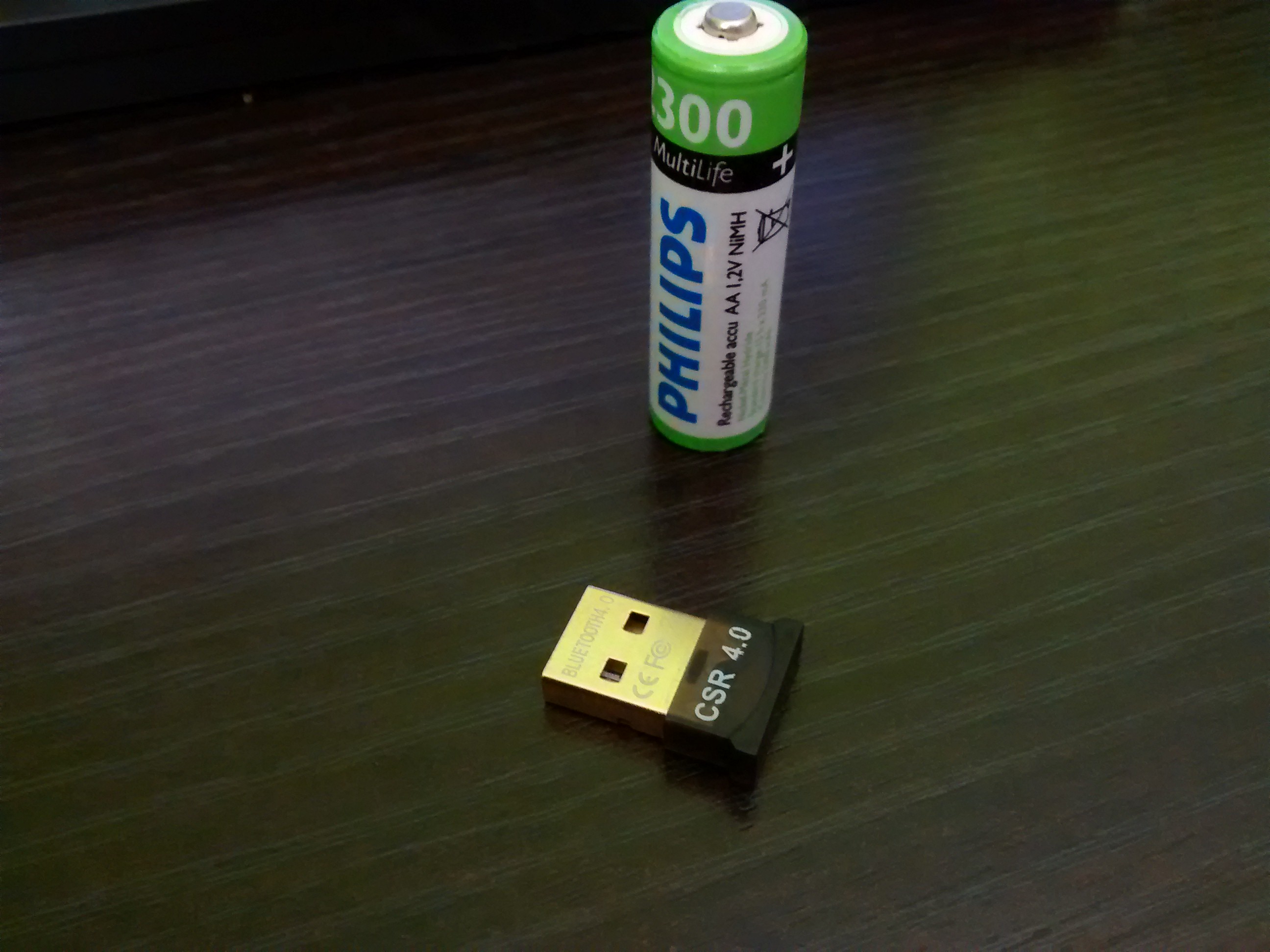 With the Stratus Controller you also get: 2 non-rechargeable AA batteries (nice) and set of useless stickers. (Why would I want stickers with company logo? IT’S ON THE GAMEPAD ALREADY) 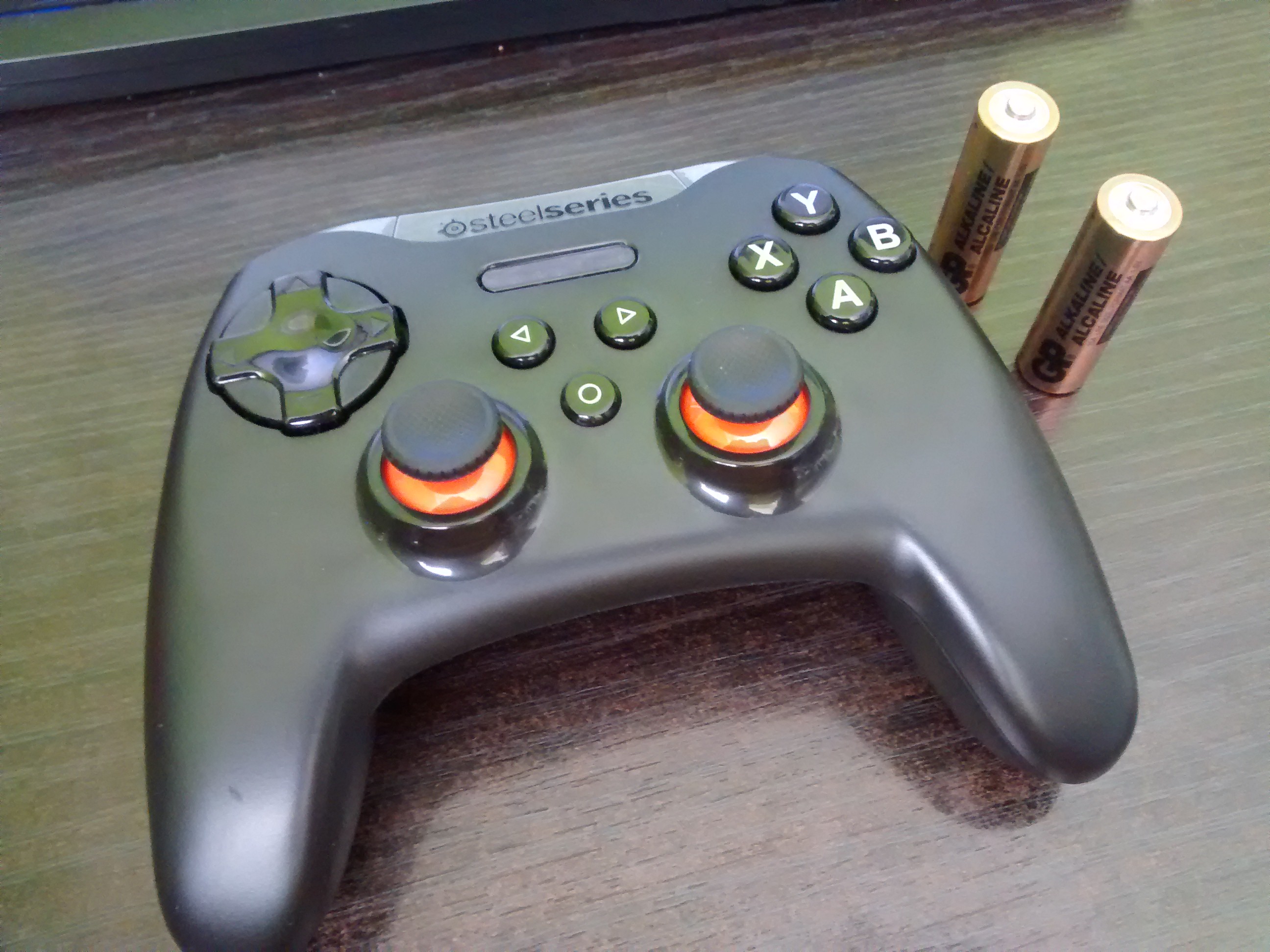 Pressing gamepad buttons makes noise, but I’m still not sure if it’s nice and clicky or cheap sound. Back of the controller hides battery bay and… microUSB port (under batteries!), yeah who needs ports on the front. 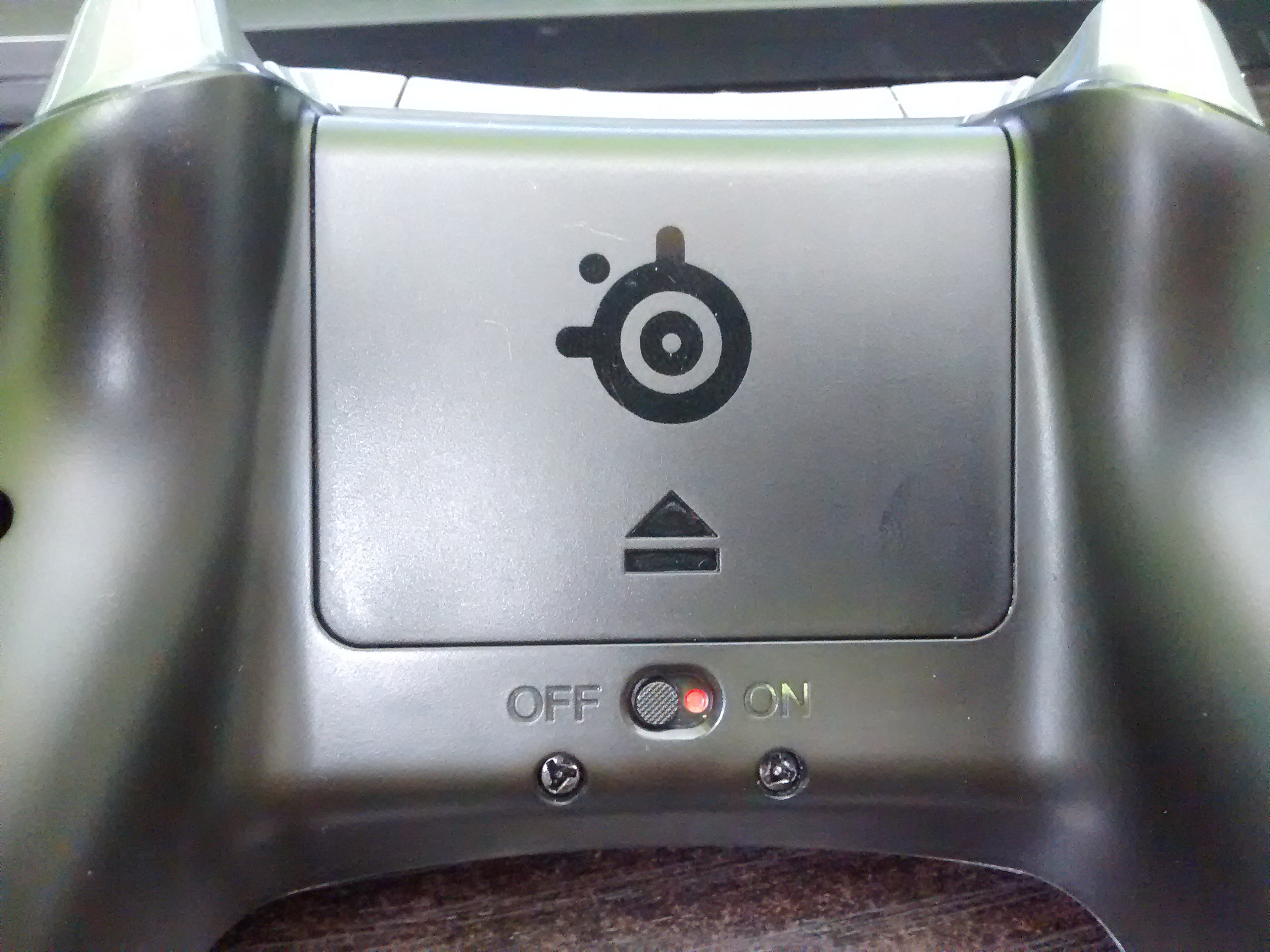 Funny little thing: if you connect Stratus using microusb cable dmesg reports it as gamepad, if you are using bluetooth, it’s keyboard. 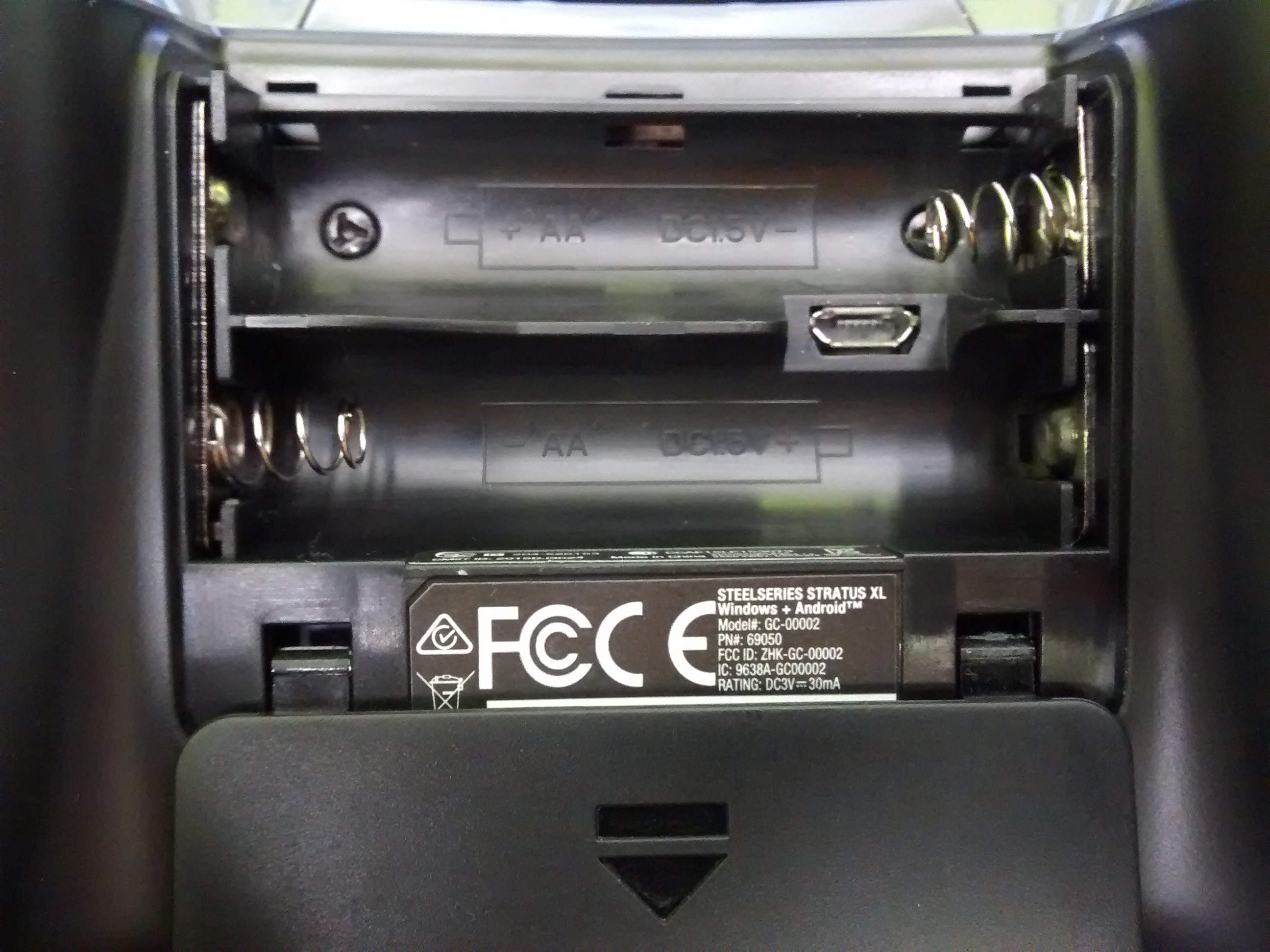 One of the first things I did was to try and search for newer firmware. There is an update on steelseries site, but as I discovered later it’s for old Stratus. (gamepad for shitty apple devices, fuck yeah you can play your endless runners using controller!) After that it was time for virtual windows. About an hour later everything was up and running and windows did recognize StratusXL on USB. Manual update did not work (old Stratus) so I proceed to install SteelSeries something engine. It did not update the firmware, I asked another user of StratusXL on reddit and he told me he got only one update (he bought it long before me) it seemed I was using latest firmware.

Stratus XL did not support some windows shit to emulate xbox 360 controller, for most windows players this piece of shit is’nt even worth thinking about. But I did not care, cause we have xboxdrv for this. Kernel recognized Stratus and jstest confirmed it. I proceeded to setting up BlueZ and xboxdrv. Bluez worked just fine without any custom configurations. Xboxdrv needed custom bindings file but it was rather easy ( if you really need it, here ) and it worked! I had small problems like running xboxdrv as daemon but it worked!

I played quite a few games, but only 2 mattered: Hotline Miami 2 and Nuclear Throne. In both games I could easly feel the inpug lag. I was furious. These games suffer so much from any lag it’s impossible to write/show how much the gameplay was harder. (not in nice way)

I didn’t belive my eyes at first and tried playing more. Maybe it’s because I’m not accustomed to it yet or something. Evhz confirmed my concerns, it indeed has about 100Hz refresh rate. (Xbox360 wireless has over 250Hz)

I wanted to find who was to blame for this, controller or bluetooth dongle. Took me longer than I expected. Dualshock3 somehow ended up not working, I didn’t care that much why cause I never use it. But it showed in evhz not-so-high™ numbers (didn’t note them, and now I’m too lazy to connect it again) I started to doubt my bluetooth dongle. Last gamepad to try was my sister’s dualshock4. I was destroyed by results. Ds4drv showed me about 1000Hz. (1ms lag) I’m not gonna try to sound fancy and say “Yeah I could easly see the difference” but you can sometimes slightly feel it. But that proved me one thing.

Stratus XL is just another cheaply made gamepad.

SteelSeries provides us shitty bluetooth controller with probably like 2$ chip inside.I won’t be bying gamepads from them again. At some point I tried to return the controller. Support responded to me few minutes after my message but there was one thing I did not expect. Shipping back is on me. As the price of transport was about cost of the controller there was no point in returning it. I gave up.